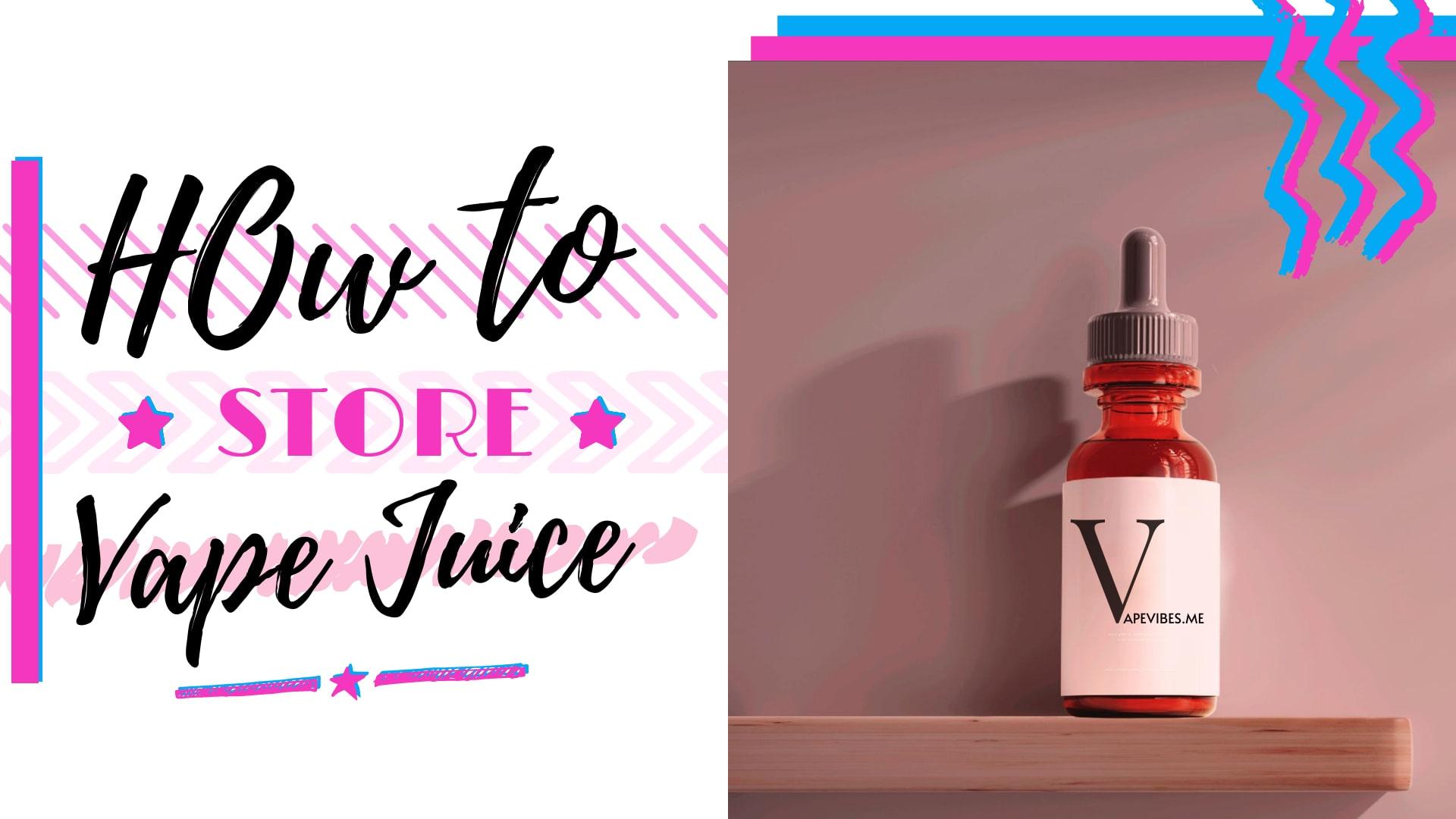 E-liquids are the victuals to vaporizers, and come in many different flavours. Vapers usually buy the e-liquid in disposable quantities and replace it from their local vape shop in Dubai when the vape gets depleted of the e-liquid.

But if you’re a vape aficionado who likes to dabble with vape flavours and experiment with different e-liquids, then it’d be worth your while to be aware of the shelf life of vape juices. Fortunately, it doesn’t take a lot to increase the longevity of your vape juice. Read on to know how.

Be mindful of the best-before/expiry date

It’s a simple measure, but quite effective. It is common knowledge that most e-liquid brands cap the shelf life of e-liquids at 1–2 years. So, if you’re purchasing an e-liquid from a reputable brand, you’ll find the best-before date on the label.

Much often, you will come across premium vape juices at a very cheap price. In such cases, ensure that you meticulously read the label for anything amiss, for there are high chances that the manufacturing date of the e-liquid would be well past 1 year. This isn’t necessarily a bad thing, especially if you intend to use the e-liquid within a short period of time. However, putting off until right before the best-before date is strongly discouraged, and a new one must be bought, even if it costs double.

Although the ingredients used in the vape juices have inherent drawbacks, storing the e-liquid properly is still very important. Vape juices must be placed in an air-tight container and stored in a cool environment. Exposure to air or sunlight will deteriorate the quality of the product significantly. A cool basement is the ideal place to store e-liquids.

If you’re experimenting with various flavours in large quantities, then you must store the e-liquids in dark glass bottles. Bottle colours like brown, amber, and dark green all help in minimizing the reactions of the liquids within with external light. And in contrast to plastics, glass is less likely to react with the e-liquids.

What happens when E-liquids degrade?

The longer the flavours sit in the bottle, the more they tend to “escape,” giving you lesser potency and flavour. Fruit flavours are notorious for escaping more quickly than heavier flavours like dessert flavours. Different flavours react differently to air.

And if the e-liquid you’re using is way over the 1-year mark, then the difference in the flavour would be flagrant. It would still be feasible but would be very different from original flavour.

When exposed to air over long periods, Nicotine oxidises to Nicotyrine. And when you vape, you’d be vaping both Nicotine and Nicotyrine, which is highly deleterious to health. If stored properly, this shouldn’t be a concern. However, if the e-liquid is stored improperly, you’ll be running the risk of ruining the e-liquid.

If your e-liquid is tasting funny or exhibits a peppery taste, then it’s a sign that it has degraded. And when it does, the nicotine strength would be relatively reduced and the vape would become less pleasant overall.

Does Nicotine type play a part in e-liquid degradation?

It most certainly does. Each type of nicotine reacts differently to air. For example, nicotine salts are more stable than freebase nicotine; making the former a better choice if longevity is what you’re looking for. However, it doesn’t mean that nicotine salts are vape elixir. They’ll still need to be stored properly.

However, what remains the same is the potency of different e-liquids with respect to time. Regardless of the flavour, e-liquids deteriorate at the same rate.

Does vape juice degrade when it’s in the vape?

Vape juice degrades everywhere except in vacuum. However, this shouldn’t be a problem to the regular vaper, as e-liquids are mostly replaced within 24-hours. However, if you use multiple vapes and decide to cast one aside, then you’ll have to think twice before using it.

Get your smoke juice delivered

From vanilla to mango flavour, you have a lot of room to choose your favourite vape flavor from. You can also choose from 0mg, 3mg, 6mg, 20mg and all the way to 50mg of nicotine. Get your vape device delivered in Dubai within 1 hour with no minimum order! 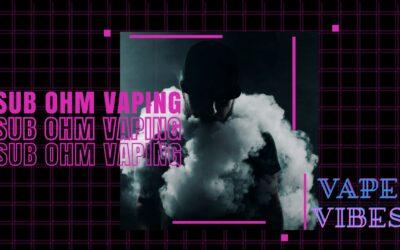 Want to know what is sub ohm vaping and how to use sub ohm vapes? Check out this complete guide... read more 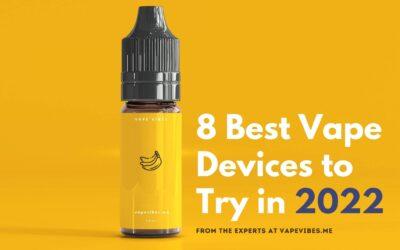 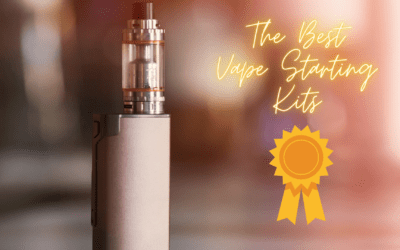 So, you've decided to quit smoking and are looking to get your first basic vape starter kit? Congratulations, you've come to... read more 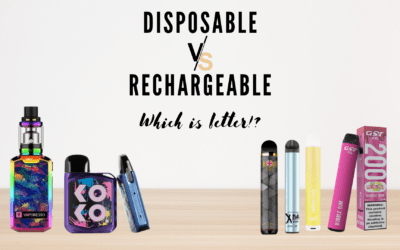 For decades, smokers are plagued with the ever-present question: Is Vaping Better than Smoking? Here's what you need to know... read more 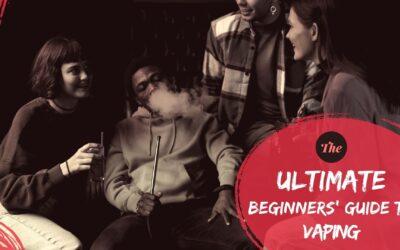 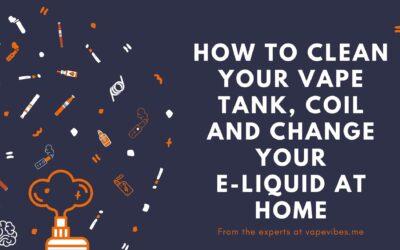 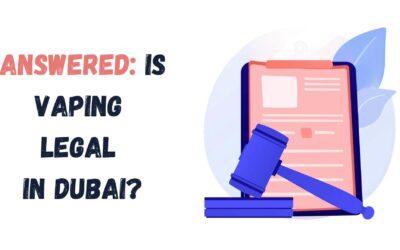 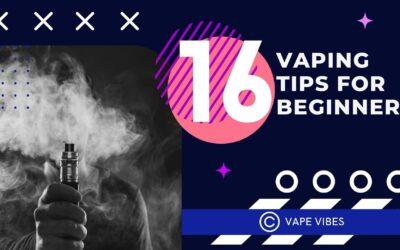 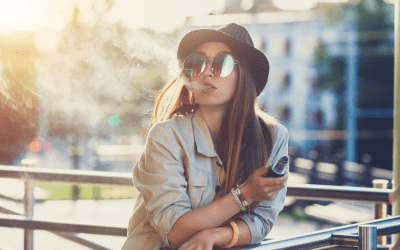